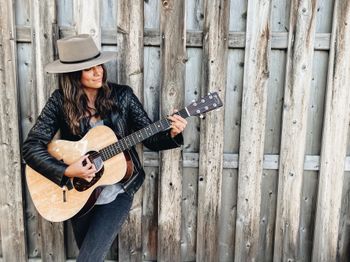 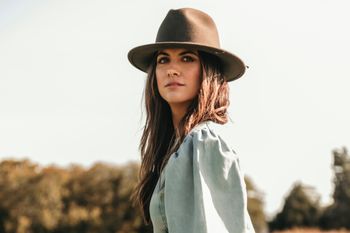 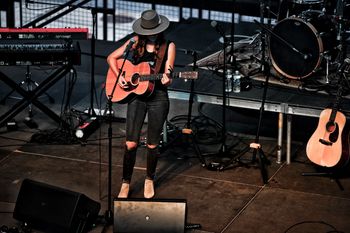 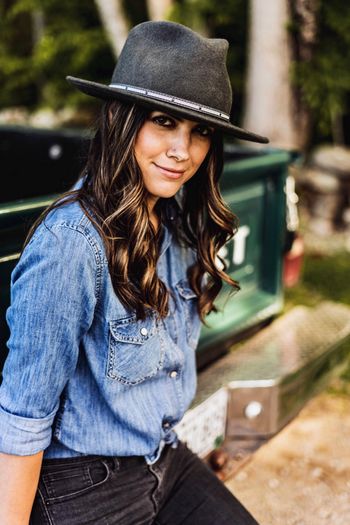 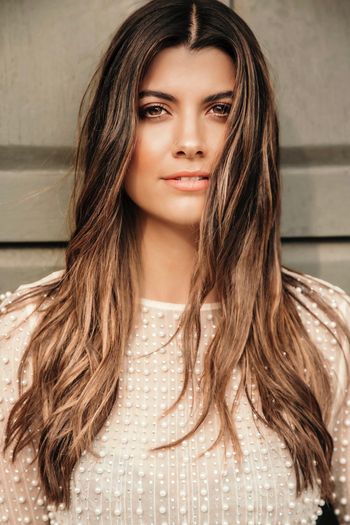 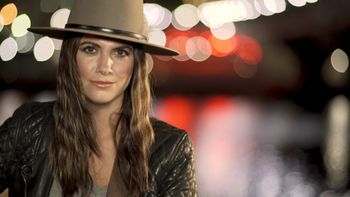 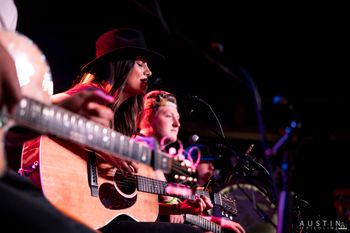 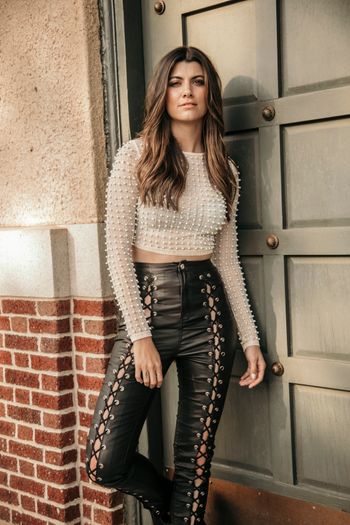 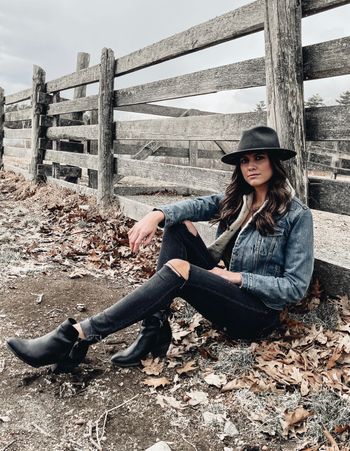 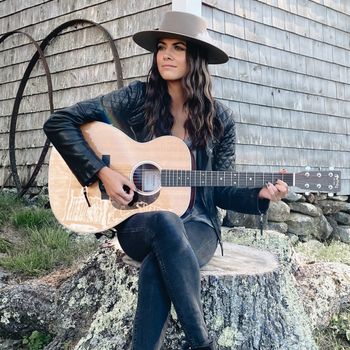 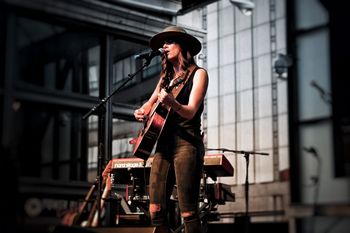 STEPHANIE RYANN is a woman who's got something to say, whether you want to listen or not. Embracing country music's forward progression, Ryann's "storyteller" lyrics and unique vocal stylings showcase her influences from country, pop, and rock music. Recently compared to the likes of Ashley McBryde and Sara Evans, her sound is what sets her apart from other country artists on the scene.

The New England native is no stranger to the music industry, spending most of her late teens and early 20’s auditioning for TV shows such as American Idol, Nashville Star, and The Voice to assist in jump-starting her career. When that proved to be more of a dead end than an open road, the former firefighter turned fashion model turned musician looked to friends and fellow musicians Eliot Lewis (of the legendary pop duo Hall & Oates) and Kevin Totoian to help forge her own path into the music industry. In late 2018, Ryann released her debut, self-titled, EP and has been releasing singles ever since.

According to Music and Tour News, “Stephanie Ryann is set to become one of the genre's most revered artists,” and with a catalog boasting over 400,000 streams across platforms, it's not hard to understand why. Ryann has had the privilege of sharing a stage with several fellow artists, including Cole Swindell, Tenille Arts, Jackson Dean, Morgan Myles, Eliot Lewis, Carolyn Miller, Jamie McLean, The Felice Brothers, and Midnight North.  Stephanie Ryann has been featured on an impressive list of media outlets including CMT, Celeb Secrets, Digital Journal, NY"s 94.7, and BCMA and has been named "Artist of the Year" by The Wood Music and awarded "2020 Song of the Year"  by Rt 66 Country Music. Ryann has also been named “One to Watch” by NSAI (Nashville Songwriter’s Association).

While COVID-19 shut down most of the music industry, Ryann took the opportunity to hone her songwriting skills and teach herself guitar. With a new skill under her belt, a new side of Ryann began to shine with the release of songs like her COVID-inspired single, “Nights Like These”, and her fierce female anthem, "I Should". "Learning guitar completely changed my approach to songwriting. It opened my eyes (and ears) to a whole new side of myself and I'm leaning into that with everything I've got," says Ryann. Delivering over 100 livestreams concerts with various media outlets including radio stations, music venues, and online festivals, Ryann shows no signs of slowing down anytime soon.